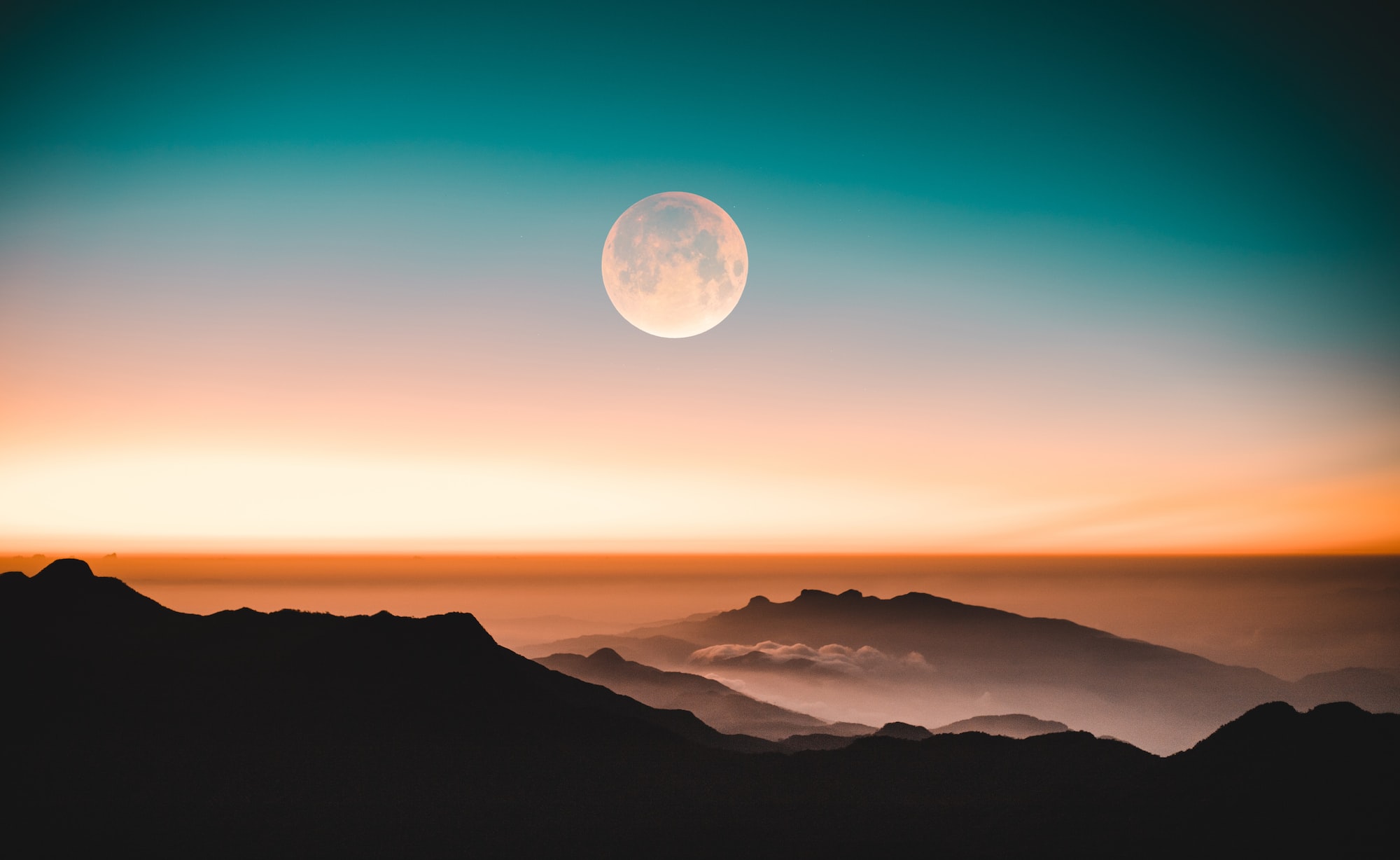 Its a funny feeling really, I don't quite know in my bones what the role means and what the future holds. Its all very new but I feel like I am up for the challenge, that the last 8 years of my career have been ramping up to this.

Its a funny feeling really, I don't quite know in my bones what the role means and what the future holds. Its all very new but I feel like I am up for the challenge, that the last 8 years of my career have been ramping up to this.

Crossing the metaphorical line in the sand as it were.

In my gut I know I've earned this.

Anyway, moving on, in my first act I am spearheading the DOVU Token Grant Program. 🎉 We will be helping developers and teams build Carbon Offsetting solutions, that track real life behaviour which is backed by a token.

My focus has switched from primarily active development to supporting developers all over the world get to grips with what we have built at DOVU. Becoming a force multiplier, supporting the growth of the products of external teams.

DOVU is commiting £20k a month in DOV tokens for teams to start building experiences, they'll have the opportunity to join our private developer slack, get product exposure through our social and even request direct support from yours truly. 🔥

Slamming into the limits of individual contribution

All of us that have been in the development game for a while realise that we can easily become the bottleneck of a company. Production slows to meet output of production and the only way to scale is to grow into a force multiplier, asking questions of the most effective means to help the team around you.

In an individual setting where budgets are tight, normally pre-revenue while runway burning it is all about making decisions that have the maximum utility for the minimum resource cost.

I say resource as an cost of time and runway, rather then the human behind the scenes. The more of the former we have, the easier it is on the latter, see Maslow.

An early breakdown of our plans

Quite simply we want to provide the tools and support to developers that they need to start building Carbon Offsetting products and solutions.

At this time it breaks down in to two main groups:

Finally we want to support developers that want to contribute to the DOVU ecosystem but don't necessilary have a project in mind, we will be offering a bounty program to help build up our SDKs and developer tools.

Supporting developers, in whatever way we can.

In addition to this we are looking at:

The time has come to halt new major development on our products and empower others to join the ride. We will dedicate more direct development time when a team has a need which hasn't been solved by the current tools.

Our target for the next year is to get the interest of 40-50 teams and developers, listen to their needs, make our documentation, APIs, SDKs and messaging as simple as possible.

One of the big disadvantages of many blockchain companies is that they tend to be centralised, in many cases the risk is too great for decentralisation. Stable businesses aren't created from an unpredicatable fee and security standpoint, especially when the wick is burning on runway.

Enter Hedera Hashgraph, more specifically a REST API on a serverless client, Trust Enterprises (a side project by me FYI).

Using Hedera Hashgraph as our trust layer enables us to provide an effective proof of carbon consensus mechanism without requiring the high costs of ethereum, and extremely fast to boot.

We are going to write about the combination of DOVU and Hashgraph in a future post, but I'll leave you with a hint of the power of the system.

Using traditional web technologies for different deployed carbon-focused products combined with inheriting the trust of the hashgraph will create a focused Appnet. One that will measure the carbon contributions of every individual user on the network, of decentralised applications.

The cost of this, $1 for 1000 transactions, for proveable auditable trust with a finality of between 3-5 seconds.

Beyond code, empower anyone to reward carbon positive behaviour.

The overarching goal at DOVU is to create solutions that follow the "Offset by Design" concept, how do we make innovative services accessible to all.

Something that I am deeply passionate about is the intersection of new technology, serverless and no-code. This demand has already been proven with with the first release of my Trust Enterprises REST API service.

I believe that there is a gap in the market is to provide access to the everyday business operator that wants access, but can't afford to divert expense developer time for the sake of experimentation.

Out of the all the feedback this has been a common theme.

Access for anyone to reward carbon positive behaviour, that is my vision within DOVU.

Speak soon. Reach out to me.